The good reputation of the 2012 vintage is confirmed

Winemag.co.za is pleased to present the 10-Year-Old Wine Report 2022 – featuring wines from the 2012 vintage.

58 entries from 31 producers were received and these were tasted blind (labels out of sight) by the three-person panel, scoring done according to the 100-point quality scale.

The Top 10 was as follows (some of these appear in the 2012 vintage theme online auction that Strauss & Co is running until 14 March):

To read the report in full, including key findings, tasting notes for the top wines and scores on the 100-point quality scale for all wines entered, visit Winemag.co.za. 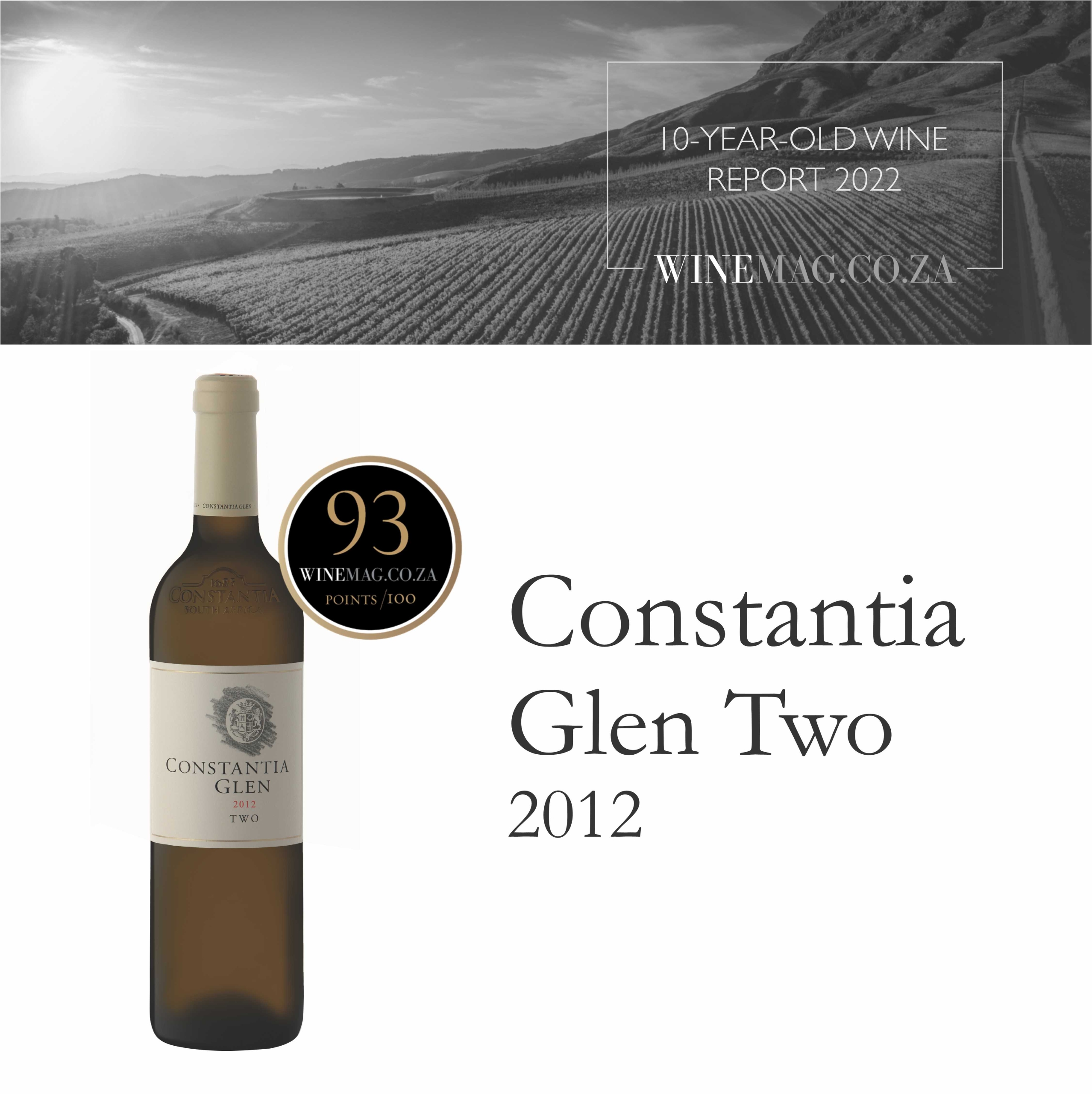 Wine magazine was published from 1993 until 2011 and now lives on in digital form. It covers everything to do with South African fine wine.

Christian Eedes is editor. After graduating from Stellenbosch University with a BA Honours in philosophy, he joined Wine magazine in 2000 and served as editor between May 2008 and December 2009. He has completed a wine evaluation course and a small-scale winemaking course under the auspices of the Department of Viticulture and Oenology at Stellenbosch University. His experience includes tasting for the Old Mutual Trophy Wine Show and Platter’s South African Wine Guide in addition to various other local and international competitions.

Jacqueline Lahoud is Business Director. She has extensive media experience including being publisher of Getaway magazine and Show & Events Director at RamsayMedia. Now embracing digital media.

For further information, contact Jacqueline Lahoud on 083 654 7721 or send an email to info@winemag.co.za. 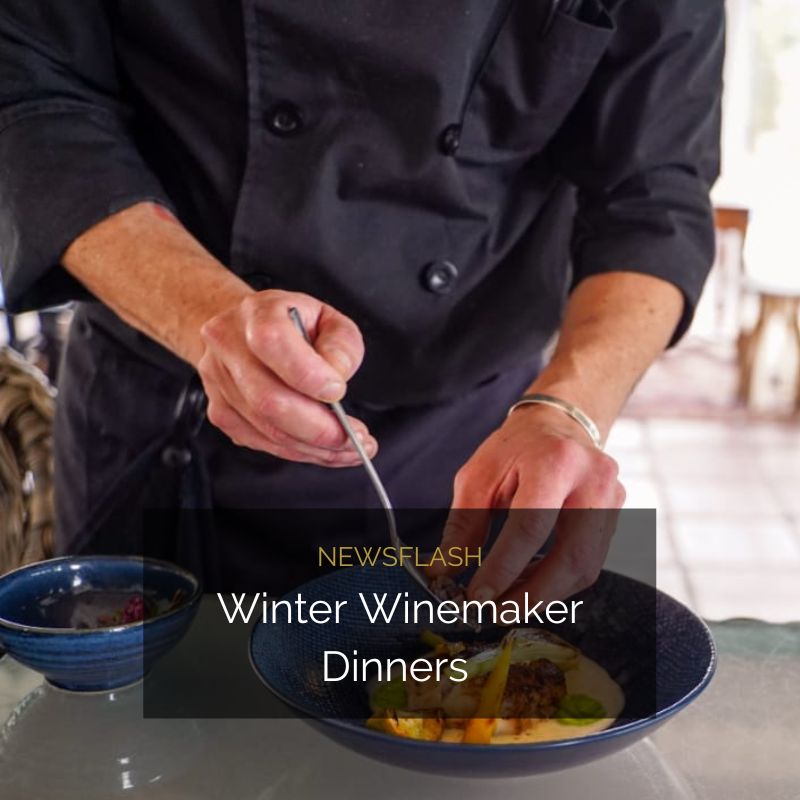 VIEW ALL NEWS ARTICLES
A word from the Winemaker – March 2022

A word from the Winemaker – May 2022
Scroll to top